The 2016 Kansas / Nebraska Deer Season is in the books… With all that’s happened, September 2016 seems like a long time ago… Along with some incredible Deer Hunting we watched history unfold right before our eyes as Our Nation elected a New President and The Cubbies won their first World Series in 108 years !!! Just about wore me out… Not !!! We really did have some of the most incredible deer hunts in recent memory, that included everything you could hope for… Highs, lows, and everything in between… Made some new friends and reconnected with some old ones… As always a Special Thanx goes out to all of You that hunted with BGS this fall, without You none if this Happens !!! 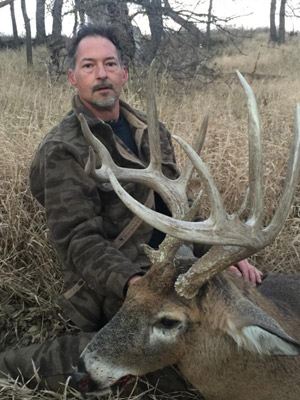 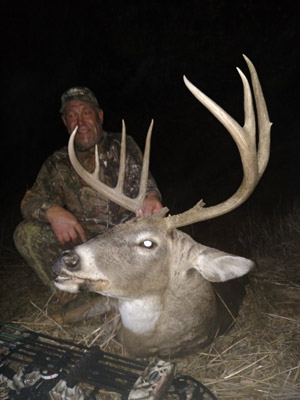 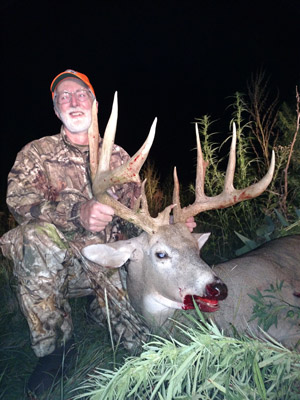 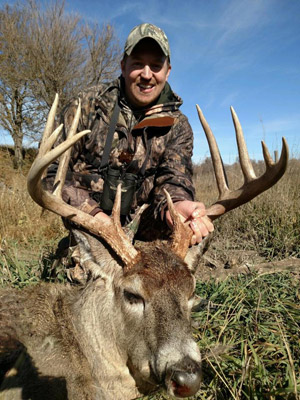 As the year comes to a close and the Holiday Season is upon us, I aslo wish to Thank some Key People that put up with me and do everything they can to make sure your hunt and stay with BGS a memorable experience !!! My Right Hand Man Matt “Brown’r” Brown, Sandi “The Queen” Kasson, Tanya Jackson, Warren Anderson, & and new to the crew in 2016 Mark Didier… & without saying the Everyone from Cabela’s Outdoor Adventures and the Worldwide Trophy Adventures Crew !!! 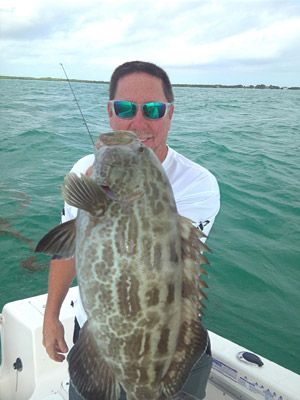 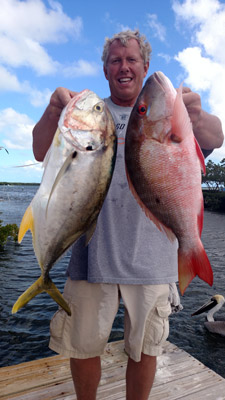 I can’t lie to ya, now that the Kansas / Nebraska Deer Season is in the books, it’s time to leave The Frozen Tundra of The Land of Oz and head to The Keys !!! Sandi and I will be there from mid-December 2016 through the end of March 2017 for some Fun in the Sun and some Killer Fishin… Hope to hear from you and see you soon!!! 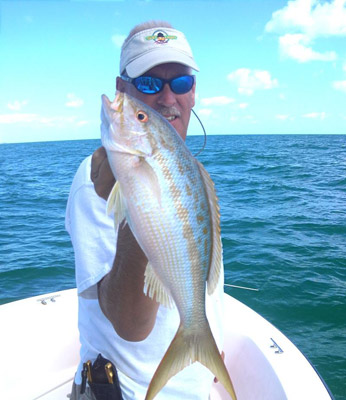